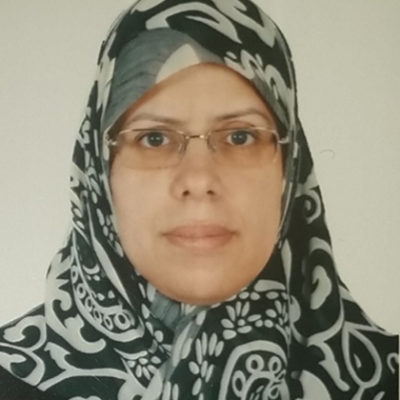 Dr Mona Ali Abdulla Al Jufairi qualified from King Faisal University in 1990 with her MBBS, followed by Board certification from The Arab Board for Medical Specialization in Pediatric in March 1997. She undertook her Neonatology Training and Perinatal Medicine Fellowship in 2002 at King Faisal Specialist Hospital & Research Center – Riyadh – Saudi Arabia, and is additionally an NRP and PAL Instructor. She has worked as a Pediatrician for 28 years, and practiced Neonatology for the past 15 years.

She also has the following experience:

In addition, she has a wealth of Clinical Publications including: