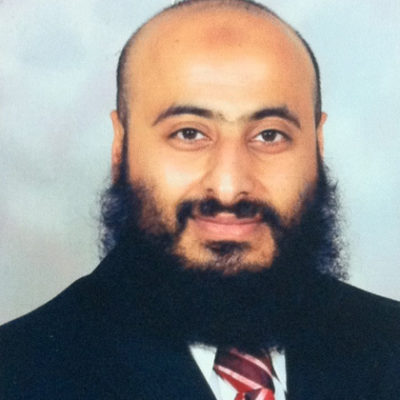 He is currently, Head of the NICU at KUWAIT OIL COMPANY hospital where he is practicing senior neonatologist at one of the NICU’s of the private sector in the state of Kuwait.

Alsaad participated in establishing 3 major neonatal intensive care units in the private sectors in the state of Kuwait and has contributed to neonatal services in several expert advisory and national leadership roles, including Member of the Kuwait pediatric league, Ethics Committee, and Certified Surveyor for the Ministry Of Health, in the state of Kuwait.

Alsaad’s main interest is in the care of extreme preterm neonates and issues around end of life decision as well as the quality of the current NICU in the region. He has also participated in many symposiums and workshop events  as a speaker.