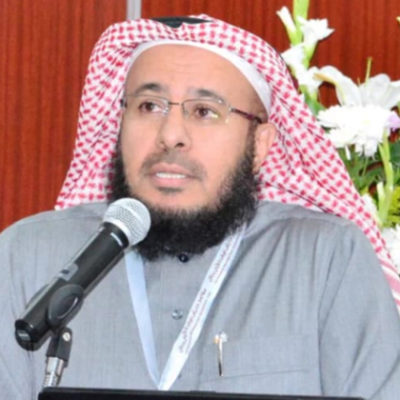 Dr. Fahad al Aql is a Consultant Neonatologist and the Chairman of Pediatric Department in Riyadh National Hospital since 2013; He is adviser to the Ministry of Health and the Director of Neonatal Improvement Program in MOH since 2009. He has contributed to the development and standardization of process, manpower, equipment, consumables and medications in Neonatal Services currently adopted in more than 250 MOH hospitals. On the other hand he contributed with the Saudi Central Board for Accreditation of Healthcare Institutions (SBAHI) in updating the accreditation standards for health facilities in the field of Neonatology. He also contributed in updating the design of NICUs which was adopted in the Ministry of Health.

Dr. Fahad has a degree in medicine and surgery from the Faculty of Medicine, King Saud University in Riyadh; he got his Arabic Board in General Pediatrics from Saudi Arabia, Diploma in Child Health from the Royal College of Physicians of Ireland and Royal College of Surgeons in Ireland and FRCP from Royal College of Physicians and Surgeons of Glasgow . He holds a Canadian Fellowship in Neonatal-Perinatal Medicine and Canadian Fellowship in Neonatal Follow-up from the University of British Columbia, Canada.

Dr. Fahad is the founder of NICU in both King Fahad Medical City and Riyadh National Hospital; he is one of the founders of the Saudi Neonatology Society and a member of its Board of Directors since its inception until 2014, in addition to be a member of British Association of Perinatal Medicine BAPM, Saudi Neonatal Society, Saudi Pediatric Society and Saudi Scientific Society for Studies of medical jurisprudence.

He is the principal author of Guidelines for Neonatal Care Manual, which was adopted to be the main reference in Neonatology Services in Ministry of Health and the author of care manual for ICU equipment and consumables